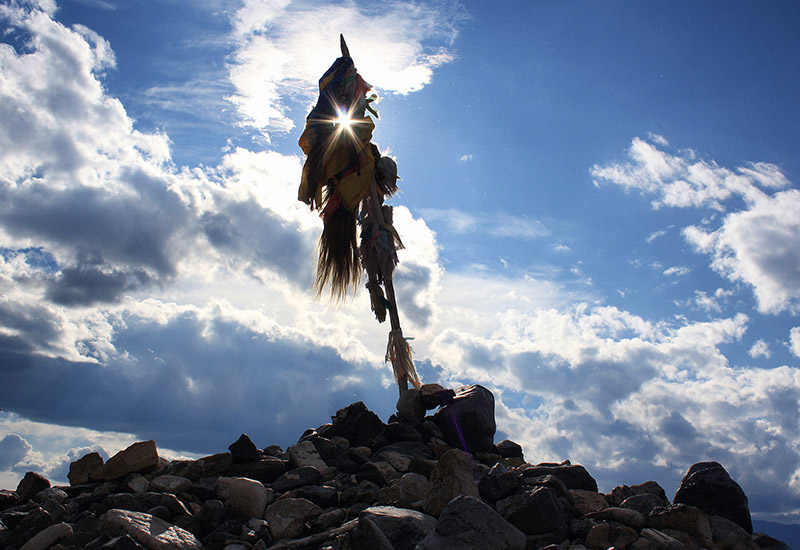 From the ancient times there’re always been unique areas on Earth that have a special magic energy. People call them “places of power” because they evoke internal cleansing, healing and transformation. Many of those places have been known since ancient times and revered as sacred. People built churches there, offered their prayers, and did pilgrimages.

Sometimes man-made creations enhance the qualities of the natural places of power, making them even more incredible. For example, the legendary Egyptian pyramids, in which food products stay fresh for a long time, water gets healing qualities, and people with serious injuries or diseases are healed faster.

The most famous places of power located in Tibet, Altai, South America, the North Caucasus, Southern Ural, as well as in India and Egypt. However, such “anomalous areas” can be found anywhere on our planet – just some of those places of power versatile and suitable for almost all people, and some – are specific and not for everybody.

According to scientists, places of power are energetic knots of our planet, where people have an intensified response to the Earth information field, that can bring them closer to the state of enlightenment. Simply put, those places influence people on the physical and spiritual level, clearing their negative emotions and thoughts and bringing them them the powerful energy of success. That’s why shamans and other wise people prefer  to organize retreats, meditation practices and workshops in the  places of power, they simply aware how great the possibilities of such areas. 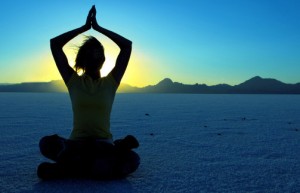 However, it is not recommended to go to a place of power without a proper training – it is just too risk, you can hurt yourself. For example,  you can attract a failure instead of success or your chronic disease can get worse. First, you have to decide what specific help you want to receive in the place of power. For example, you want to get rid of diseases or awaken your talents, find love or your life purpose and so on.

Second, if you get to a place of power in a significant moment of your life, your wishes definitely will come true, and much faster and easier than you can imagine. Among those “significant moments” could be your birthday, some other anniversary or holiday, associated with the beginning of a new stage in your life.

One of the best times considered the New Year eve – the night that for millions of people is full with hopes for miracles and wishes for the next twelve months. This holiday has enormous creative energy and that’s why any “action plan”, announced on New Year’s Eve at the place of power, work at 100%, and literally push you to a new accomplishments.

My dear friends! After any workshop or seminar each of you have a high level of energy. Thanks to spiritual practices   END_OF_DOCUMENT_TOKEN_TO_BE_REPLACED

Once Master told me a riddle. He asked: “Think what you can do to make your life become better in all directions. You   END_OF_DOCUMENT_TOKEN_TO_BE_REPLACED