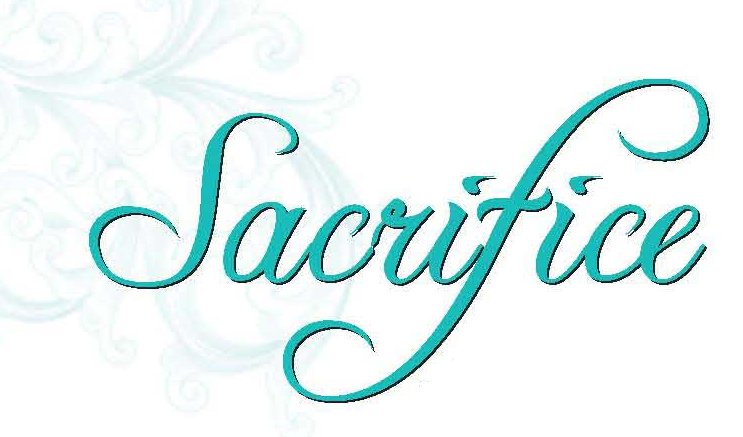 Have you ever asked yourself why sometimes you wanted to make a dream come true but you couldn´t? It could have been a material dream, like buying a house; it could have been a spiritual goal, like for example, to realize your life´s purpose.

Today, we will talk about the Universal Law of Sacrifice and the influence it may have in the realization of your goals.

Like any other Universal Law, the Law of Sacrifice operates with, without or regardless of your beliefs. Which means, whether you believe in it or not, it exists and it is acting on every aspect of your life. 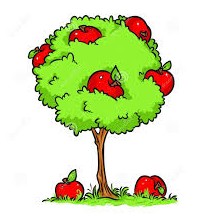 One of the most well known Universal Law is the Law of Gravity. Whether you belive in it or not, it is always in action. If you are holding a glass and you suddenly release it, unevitably it will hit the ground. This law is so familiar to us that we don´t think about it anymore, we just are aware of it and we act in a way that it becomes favorable for us – when we throw the trash in the trash can, when we are alert and carefull not to push the glass out of the table and spread water all over the floor

In the same way, the Law of Sacrifice exists and is acting. If we start acting in a way that it will favor us, as we do with the Law of Gravity, our life will be transformed with so many positive changes, in all areas of our lives. And maybe wonderful and unexpected things may happen, things that you can´t even imagine as possible!

That is how the Law of Sacrifice known. You always give something and receive something in exchange. Something is always sacrificed in exchange for something else. The Universe works under this law. We, as part of the Universe, created by the Great Divine Power, we too are subjected by this same law. 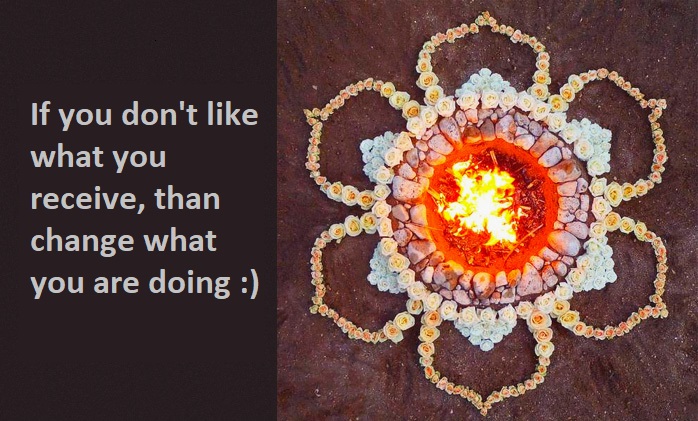 That said, we can now decide to sacrifice something fully aware, so that we can receive what we desire, instead of being victims of this law and suffer its consequences. Whether you learn to be carefull with a glass of water on the table, or you´ll end up drying the water over the floor and sweeping out the scattered glass all the time.

In Christianity, we witnessed Jesus´ sacrifice for the salvation of all people, His disciples´ sacrifices so that the gospel could be spread all over the world, devoting their entire lives in this mission, and also the pilgrimages of people to holy places.

Sacrifice means spiritual or physical effort done in exhange for some benefit.

In the modern world, there are no more need to sacrifice animals. This is not an effort anymore as it was in ancient times. We don´t need to hunt anymore.

Nowadays, our effort is in the time invested and in the work we´re doing to receive the energy of money.

Here in this matter lies a delicate issue for some spiritual people who believe that every spiritual work should be free of charge.

Some refered to Jesus sayings – give freely what you received freely – regarding healing talents that a person received as a gift from God.

On the other hand, we know that Jesus disciples and Jesus Himself had sacrificed their lives for the salvation of Humanity.

Nowadays, we know that people who are really dedicated to the healing of others, and are the real ones, they invested their time and money to improve  some technique which would allow them to deliver healing energy to people. And not only that, they invested their time and money so that they could open their hearts to receive the pain and sufferings from people. And then, even more time and money invested, so that all of the pain would not stay inside themselves, but would be transformed by the Great Divine Power, through prayers in sacred temples and pilgrimages to very distant places, where the pure nature, almost untouched by man, could purify their bodies and souls.

The true healer is the one who have experienced the pain in him/herself and also have experienced that which healed them. This is a transformational process, that can take years, decades of sufferings and searching for liberation. And this is their major sacrifice.

If a person desires do be healed, to be free from sufferings, although doesn´t want to sacrifice their lifestyle, their habits, what sacrifice can this person could make other than money? At anyway, he/she would have to spend some, whether to support their vices, to cover the costs of a medical advise and treatments, or to open the doors of freedom from sufferings for their souls.

In fact, there is really nothing that can come to us for free in this life.

“We must pull ourselves together around high ideals of clean, serviceable and effective living under the highest leadership we know, or under the teachings and the example of a master” – Raymond Holliwell, in the book “Working With The Law”.

My dear friends! After any workshop or seminar each of you have a high level of energy. Thanks to spiritual practices   END_OF_DOCUMENT_TOKEN_TO_BE_REPLACED

Once Master told me a riddle. He asked: “Think what you can do to make your life become better in all directions. You   END_OF_DOCUMENT_TOKEN_TO_BE_REPLACED