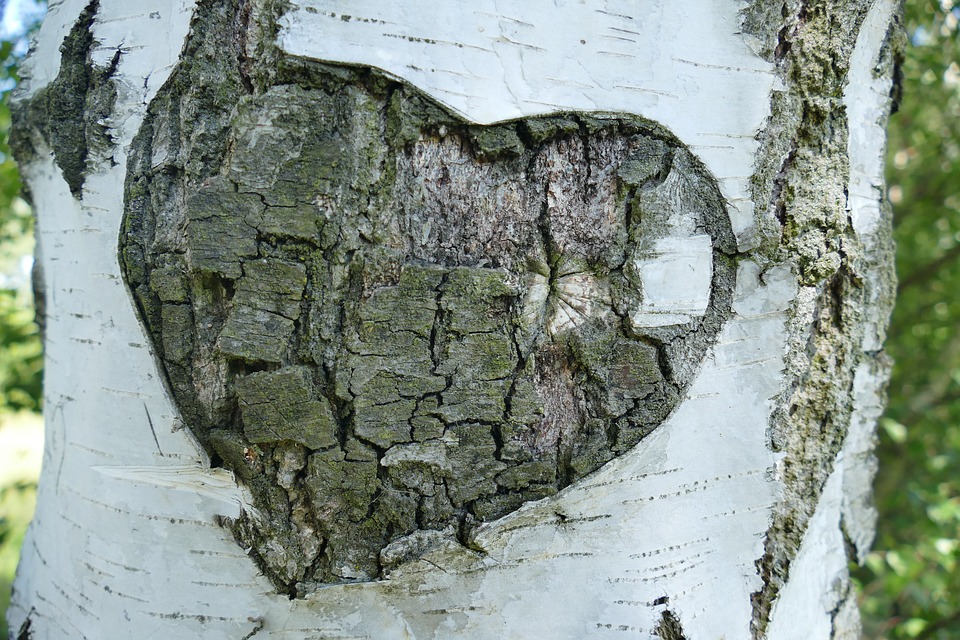 Birch bark amulets which have come to us from the Ancient Rus possess powerful positive energy and therapeutic effect due to secreting of betulin at heating to the temperature of man’s body. Our ancestors talked: “If in the house there is birch bark you will live to one hundred years”. Such words as guarded, birch, birch bark, save – are connected and have one root
Birch bark on one third consists of betulin which has other name (birch camphor). This substance for its special biological properties was named .
Betulin
1.protects the hepatocytes from the damages by different chemicals.
2. warns the origin of cancer cells, represses the causative agent of tuberculosis, helps to avoid a disease at a near contact with patients.
3.assists neutralization and leadingout of harmful substances from an organism.
4.takes off the symptoms of allergy: allergic rheum, lacrimation (hay fever), skin rash and other
5. facilitates the flow of illness.
6.in a birch bark baskets bread is saving considerably longer and does not grow moldy.
7.a long ago-known method of disinfestation of air.
A few drops of birch tar which is got from birch barks drop on the coal and then the air in your room becomes sterile practically. In former times in a such way apartments were prepared to the birth.
BUY 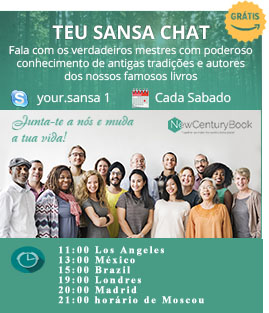